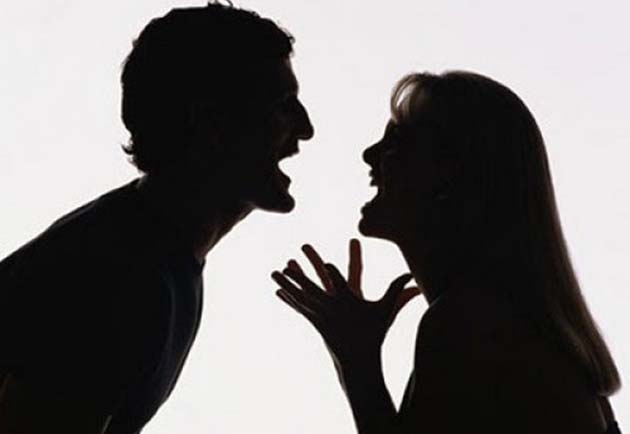 Malcolm Turnbull and new Minister for Women Michaelia Cash have made a great show of confronting domestic violence.

They threw $100 million at GPS trackers for perpetrators, safe phones for victims, phone lines, agency training and support, and boosting the existing campaign to teach kids about respectful relationships. Turnbull spoke solemnly about a “culture shift” of men respecting women. US R&B star Chris Brown was denied a visa on the grounds of his infamous bashing of Rhianna.

The announcements should have been met with derision. Some frontline domestic violence services pointed out that the new phone apps and well trained doctors will not be able to direct women to crisis services, as so many have been cut.

There was no extra funding for women’s refuges despite the 2800 women turned away last year. Only three community legal centres will receive extra funding, but this will be offset by Federal funding decreases of $8 million by 2017-18.

Family violence services in Victoria are still funded for only 7000 referrals a year when they receive over 70,000.

But there was near universal support for another campaign to shift sexist attitudes among boys and men. Turnbull’s declaration that “violence against women begins with disrespecting women” is the common sense feminist position, so changing sexist attitudes appears to be the prevention solution.

But politicians, celebrities, media outlets and sporting codes have already thrown their weight behind the massive White Ribbon awareness campaign, with no reduction in violence.

John Howard’s media campaign “Australia says no to violence against women” in the 2000s did nothing to shift rates of domestic violence or rape.

Victorian government reviews into school programs revealed the creation of posters, DVDs, handbooks and resources had no impact on attitudes or behaviour.

The problem is that violence against women doesn’t begin with boys and men disrespecting women- this is the result of a wider social system of oppression, inequality and alienation.

Violence and masculinity researcher Michael Flood acknowledges the correlation between sexist attitudes and acts of violence against women. But violence, he argues, “is part of ‘normal’ sexual, intimate and family relations…male aggression is expected and normalised, there is constant pressure among boys to behave in sexually aggressive ways, girls are routinely objectified, a sexual double standard polices girls’ sexual and intimate involvements”.

The oppressive roles are reinforced through media and advertising, but these are elaborations of the basic roles built into the nuclear family, where women do the invisible, unpaid childcare (and usually paid work as well) and men do the protecting and providing.

These roles are difficult to escape. Childcare is unavailable and unaffordable and the disparity between men and women’s wages means control over family finances is almost always skewed. Lower living standards for single parents, and cuts to single parent payments, increase the incentive for women to remain in nuclear families.

Domestic violence is far more likely when families are under increased stress. Pregnant women are at greater risk, as are women during or after a separation. The less control women have over the family income, the more likely family violence is.

Right wing columnist Miranda Devine has denounced welfare recipients as the source of domestic violence. Though her conclusions are repulsive (“end the welfare incentive for unsuitable women to keep having children to a string of feckless men”) she is right that domestic violence is concentrated in areas of poverty—it is between 28 and 36 times more prevalent in Bourke than in Manly or Mosman.

It’s not Centrelink payments but unemployment and low incomes that create “crowding, hopelessness, conflict, stress, or a sense of inadequacy in some men” according to Flood. Financial stress breaks people.

The lack of control over our working lives leaves us distressed and frustrated. Casualisation, performance targets and competition keep us anxious and insecure. It’s impossible to leave the scars of alienation at the office.

But there are solutions. We could immediately and drastically decrease rates of domestic violence by lifting all households to the standard of living in Mosman and Manly.

A fight for jobs, transport, housing and social services will do more to alleviate violence against women than covering every low income suburb with posters about how “real men don’t bash”.

We also need to fight for measures that would loosen women’s reliance on the family: parental leave, accessible childcare, equal pay and single parent payments are needed to make sure women are not left with unpaid and underpaid work.

Ultimately, we need to end the routine alienation and inequality that is a product of capitalism itself.