Kevin Rudd has moved to entrench his control within the Labor Party with his proposed party reforms. But Rudd’s real aim is to weaken union influence in the party, and take it in an even more right-wing direction, emulating Tony Blair’s “New Labour” project in Britain.

The political rationale for this has been laid out by Rudd ally, now Treasurer, Chris Bowen in his new book Hearts and minds: A blueprint for modern Labor. Labor should adopt social liberalism, he says, drop its socialist objective and cut its links with the unions, in a move that would cut Labor’s organised connection with the working class.

Of course, in parliament, Labor has implemented right-wing policies that have betrayed their working class supporters every time they have been elected. But Labor’s connection to the unions can be and sometimes has been an explicit counter to the conservative pull of parliament.

Typical of a modern Labor minister, Bowen argues that Labor is “the party of economic growth”, free markets and individualism. Gone is the recognition that capitalism creates inequalities or injustices that a Labor government should seek to remedy. Gone is any idea that the working class need a party of their own to oppose the hold of big business and the rich on society.

Bowen explicitly argues that Labor needs to revisit the link “between the party and the unions”. He and Rudd want Labor become another openly capitalist party like the US Democrats.

Rudd’s intervention in the NSW branch, ushered in under the cover of corruption scandals, is primarily aimed at doing this. The changes will significantly alter the make-up of the powerful Administration Committee. Under Rudd’s plans 50 per cent will be elected by the party rank-and-file, rather than at the Labor conference where the unions have greater influence.

Rudd has also made it harder to change the federal party leader, by requiring 75 per cent caucus support for change. This is partly designed to neutralise any Liberal Party electoral advertising about the constant leadership battles between Rudd and Gillard. No doubt he also wants to save himself from another challenge. But it will also significantly increase the power of the federal leader over the party.

Leaders will be less accountable to the factions and consequently, this will erode the power of the unions, around which the main factional power blocks are organised.

His move to give ordinary party members 50 per cent of the votes in the ballot for party leader would also, in effect, diminish union influence over who becomes leader.

More say for party members sounds like a good thing and has been welcomed by many. But the parliamentary leaders are not about to let rank-and-file members run the Labor Party.

The Parliamentary Party is not compelled to implement Labor policy democratically determined at Labor conferences—and Rudd is not about to change that. All the talk of “rank-and-file control” is code for making Labor less accountable to the workers it is supposed to represent. 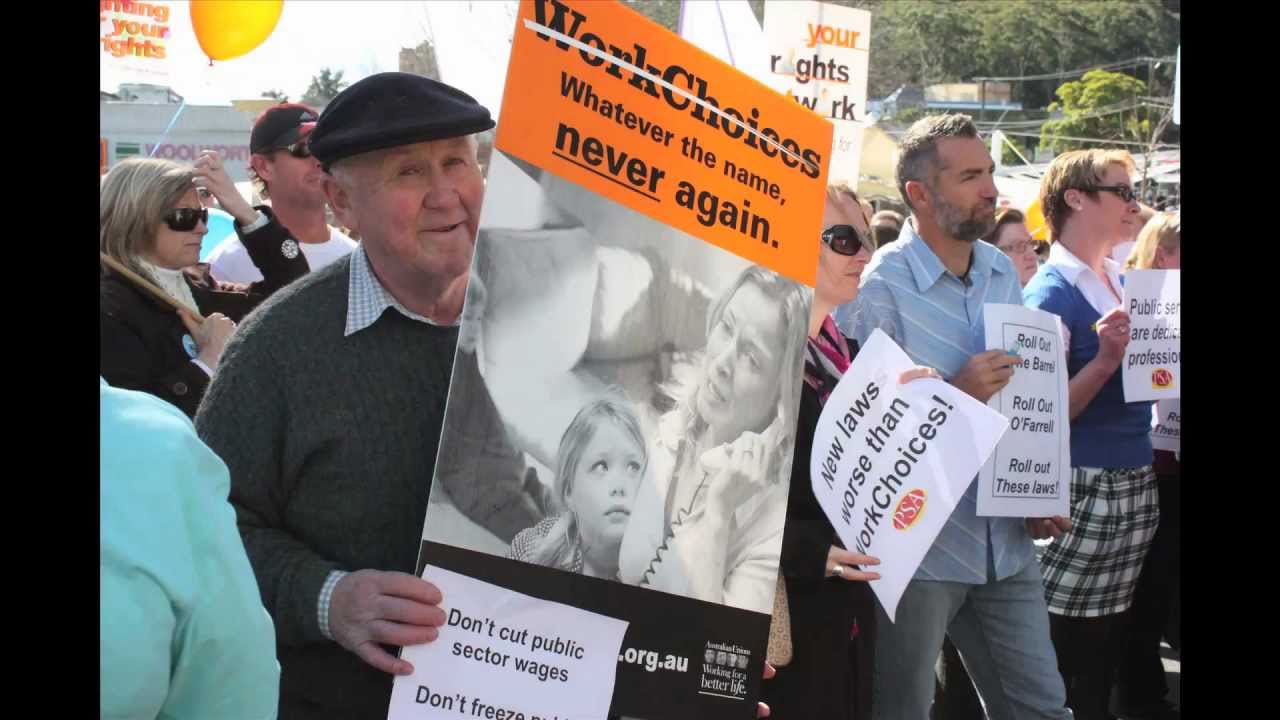 What Labor really needs is policy change, not Rudd’s reforms. Labor’s adoption of neo-liberal policies has meant the parliament party operates as Liberal-lite. Labor’s shift to the right over privatisation, union rights, unemployment benefits, refugees, and many other issues has produced a massive disillusionment among members and seen the committed working class vote for Labor steadily decline.

The unions can be a part of a fight inside the party against its right-wing direction. In 2008 the unions united with rank-and-file Labor members to secure an overwhelming vote against power privatisation at the NSW Labor conference. This vote on its own was not enough to stop the sell-off. But it does show the way union officials are more likely to oppose aspects of the neo-liberal agenda than the Labor MPs.

The union vote inside Labor is in practice controlled by the union officialdom. But while they represent a bureaucracy with their own interests, they nonetheless maintain a more direct connection to the working class movement than any Labor MP.

If Labor were to sever its links with the unions, it would mean the end of any organic working class connection with the party. It would leave MPs completely unhindered in embracing neo-liberalism and competing with the Liberals’ as the best managers of capitalism.

Rudd’s party reform proposals, like so many of his grand policy announcements, conceal a cynical, right-wing, pro-business agenda.

Whatever happened to Labor’s Left?

The real roots of Labor’s crisis