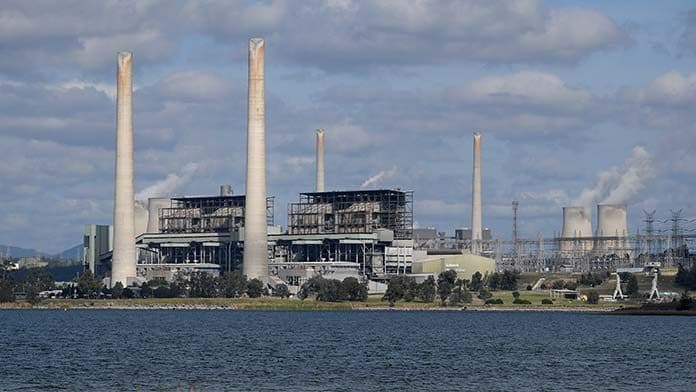 The ageing Liddell coal power station is at the heart of a battle over the future of energy generation in Australia.

Liddell, in NSW’s Hunter Valley, was commissioned in 1973 and is at the end of its 50 year lifespan. Its original 2000 megawatt capacity has been reduced to 1680 megawatts, AGL estimates. Running the turbines any harder would result in failure. In the February 2017 heatwave, three of the plant’s four turbines broke down.

AGL had planned to close it by 2022. But in August it caved to pressure from the Federal Government and announced it would keep Liddell operating until April 2023.

A week after AGL’s announcement, Energy Minister Angus Taylor unveiled an inquiry into its closure. A task-force would consider, “everything from extension to replacement with like-for-like capacity”. Government money to keep Liddell running was “on the table” according to Taylor.

An assessment by WorleyParsons found it would cost $920 million for an extra five years of operation.

Taking up the Morrison government’s support for Liddell should be a priority for the climate movement.

Australia has some of the highest per capita emissions in the world and electricity generation is the largest source of domestic emissions. There needs to be a fight to replace coal power with renewables.

The climate movement’s history of concentrating on coal mines means climate activists are locked into opposing projects in communities that are often dependent on mining, with little ability to point to an alternative source of jobs.

The narrow focus on stopping Adani in the lead up to the Federal election meant the Coalition could pose as defenders of mining jobs. There were big swings to the right in mining communities in Queensland and in the Hunter in NSW. Targeting coal for export to India also does nothing to deal with Australia’s domestic emissions.

Campaigning against Liddell is different. The fact that any coal power removed from the grid has to be replaced poses the question of large-scale job creation in renewable energy—and how to reduce Australia’s emissions.

But AGL plans to partly replace Liddell with new gas projects. Its plan involves investing up to $400 million in a 252-megawatt Newcastle gas facility.

Liddell needs to be shut down and replaced with public renewable energy. There must be a job guarantee for Liddell workers. The Australian Manufacturing Workers Union is calling for the NSW government to set up a Hunter Transition Authority to direct significant investment to the area.

Government investment in jobs could revitalise and transform the Hunter, making it into a hub for generating and distributing renewable energy for a sustainable future.