The campaign to stop Income Management, first introduced as part of the racist NT Intervention, is reaching out to organised workers in an attempt to stop the policy in its tracks.

Income Management, which “quarantines” 50 per cent of welfare payments onto a BasicsCard, is set to be implemented in Bankstown in Sydney’s South-West this July, along with Logan and Rockhampton (Qld), Playford (SA) and Shepparton (Vic).

A strong campaign coalition of community sector workers and Aboriginal and community activists in Bankstown has initiated a call for a “moratorium on Income Management”, demanding a halt to the expansion of the BasicsCard and an immediate amnesty for more than 15,000 Aboriginal people currently being held on the system in the NT, along with Cape York and WA. 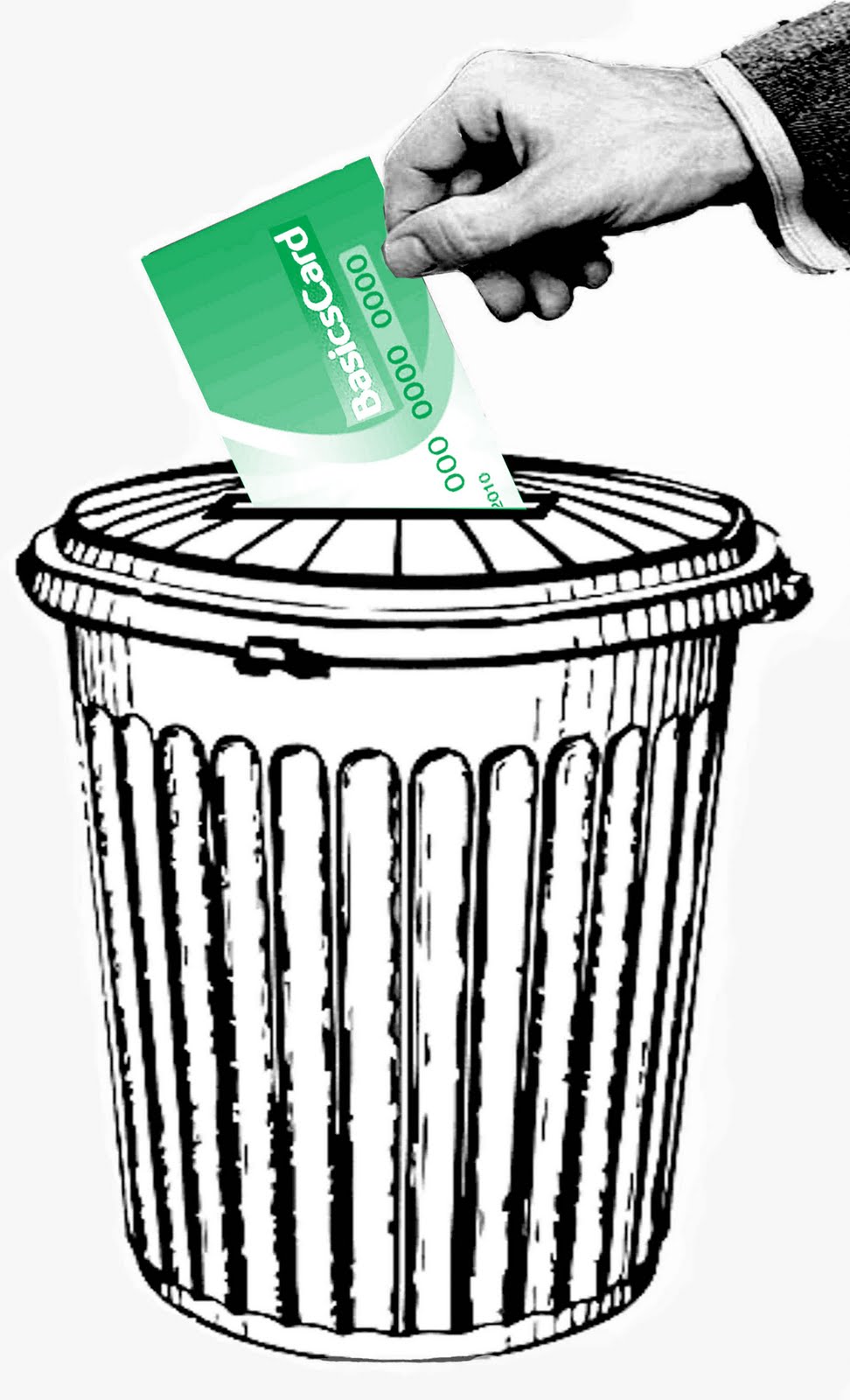 The campaign will hold a major seminar and strategy session on Saturday May 26 at the Arab Council Australia Office in Bankstown. Promotion will be aimed at workers who will be caught up implementing Income Management in Bankstown, as well as other unionists.

“From public sector workers in housing, child protection, Centrelink and schools, through the whole education and community sectors, the relationship between workers and their clients is set to be fundamentally changed by compulsory Income Management. It will take the increasingly punitive and discriminatory direction of social welfare policy in Australia to a whole new level.

“…We believe that a successful campaign to stop this roll-out here can play a vital role in undermining the policy on a national level… Together, we can stop this policy and the damaging effect it will have on our communities and our jobs.”